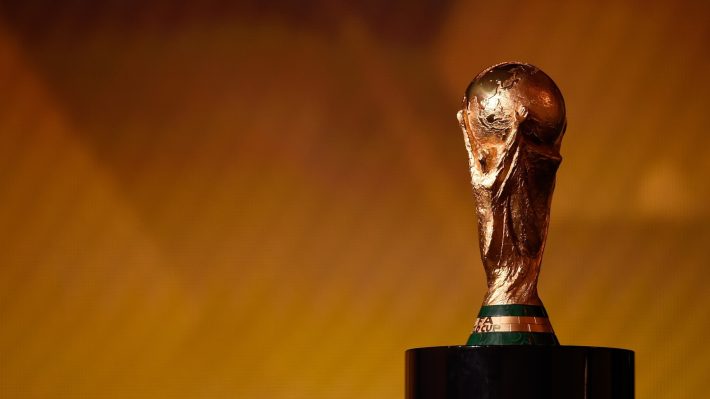 Football fans from all over the world are already looking forward to the FIFA world cup 2022 which will take place this November to December in Qatar. The global football tournament has been running every four years since 1930. While it usually happens in summer, this year, it is set to take place towards the end of 2022. Nevertheless, it is no surprise that it is one of the world’s top football tournaments as the English Premier League, La Liga League, and other prominent leagues are adjusting their timeframe just to accommodate the FIFA world cup’s schedule.

The confirmed lineup is quite a strong one as five-time World Cup bagger Brazil and four-time winner Germany are still part of the 22nd tournament. While these two could be the focus of those on the lookout for 10CRIC World Cup football betting odds, some are wondering how African teams will fare in the FIFA World Cup 2022.

Five teams from Africa are confirmed to be part of the final lineup of 32 teams that will be competing this November. These are teams from Tunisia, Senegal, Morocco, Ghana, and Cameroon.

Senegal, on the other hand, only appeared twice in the FIFA World Cup—in 2002 and 2018 respectively. In the 2002 World Cup, the Senegal team was able to advance to the quarter-finals. In 2018, on the other hand, they were the first team in the history of the FIFA World Cup to get eliminated through the fair play rule. This elimination was decided after Senegal had a tie with Japan through six tiebreakers.

Like the Tunisia team, Morocco was also able to join the FIFA World Cup on five occasions. Out of all five times, Morocco was able to reach the round of sixteen once. In the other four times, they were not able to get past the group stage. The FIFA World Cup 2022 will be the Moroccan team’s second time to appear in the 21st century—the first being last 2018 when the team had a tie in its match against Spain.

Ghana’s football team was also able to join the FIFA World Cup three times, with this 2022 season being their fourth appearance. In its 2006 appearance, Ghana was able to reach the round of sixteen while in 2010, Ghana strived through the quarter-finals. The team would have become the first African team to reach the World Cup semi-finals had they been able to win against Uruguay in 2010.

Unlike the other four African teams, Cameroon’s football team was able to appear seven times in the FIFA World Cup. In 1990, the team was able to reach the quarter-finals. However, in all its other appearances, Cameroon did not get past the group stage. Nevertheless, it has garnered remarkable wins against Argentina, Romania, Colombia, and Saudi Arabia over the years.

Though all of these teams fall short compared to the records of the World Cup stars and winners, their games are still much awaited as they carry the banner of Africa across 32 representative countries.

While each team may bring a big surprise this 2022, World Cup fans may be in for a surprise as the Senegal team will be playing through one of the opening matches during the second day. The team will go against powerhouse Netherlands which has an impressive record of bagging third-place, fourth-place, and runner-up positions over the years.

Some may think that Senegal is not a powerhouse, but they may be wrong. The team is armed with strong players such as Aliou Cisse, Edouard Mendy, Kalidou Joulibaly, Fodé Ballo-Touré, Sadio Mané, and Bouna Sarr.

Moreover, just this year, Senegal brought home the victory in the Africa Cup of Nations. They were able to beat Egypt in the final game. Having earned the African crown, the team is expected to soar to even higher heights as they bring their game to the world stage. 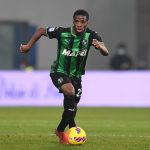