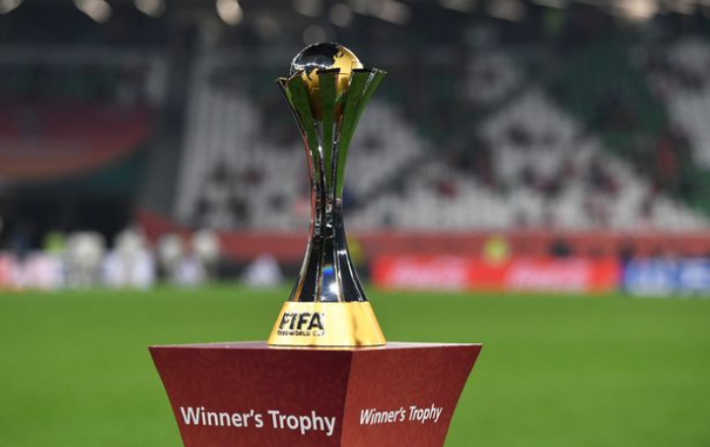 South Africa has joined the countries that are interested in hosting the FIFA club world cup in December after Japan withdrew from the race. In an interview with the press, the South African Football Association president Danny Jordaan said that he will be meeting the FIFA secretary general Fatma Samoura in Lagos, Nigeria, on Monday. Danny is expected to get more information on the type of bid South Africa should present to the world body to host the tournament.

The competition will feature continental champions in the five continents, including Chelsea, the European champions. The host country will also get the privilege to participate in the event, which Betway punters are hoping to get the chance to wager on their favorite champions.

Japan withdrew from the race, citing fears of spreading the world’s pandemic after hosting the Summer Olympics and Paralympics tournaments. The alternative host of the seven men’s team tournament was Saudi Arabia, but FIFA is yet to comment on the same. However, the soccer governing body is keenly following the way things are unfolding.

Jordaan also stated that the South African football association must get approval from the government to host the event. Fortunately, the South African soccer governing body hopes to have full details on the progress by the end of the week.

South Africa is confident in winning the bid since they had world-class stadiums built or refurbished in 2010 when they hosted the world cup, which betway members were glad to wager on. The only remaining thing to consider is the infection rates in the country, although South African president Cyril Ramaphosa has eased the restrictions. More good news for the South African football fans is that the government is considering allowing fans back to the stadium amid the number of vaccinations.

This season, the European champions are looking good after winning three of the four opening matches in the English premier league. Despite their current winning streak, they are not the only competition before the end of 2021. Chelsea beat Manchester city in the finals of the champion’s league qualifying for the world club competitions.

The earlier plans by FIFA were to extend into 24 club world cup competitions in china in 2020. That did not happen due to the postponement of the event in 2020. The FIFA club world cup began in 2000. However, the event did not happen from2001 to 2004 due to unavoidable circumstances, one of them being the collapse of the marketing partner international sport and leisure. Since then, the event has been held annually. The hosting countries since 2005 include Morocco, Brazil, Japan, United Arab Emirates, and Qatar.

The defending champions for the event are Bayern Munich, and the team that has won the most titles is Real Madrid, with four titles. The current formats include seven teams competing in the host nation for two weeks. If South Africa wins the bid, it will be the second African country to host the event after Morocco.