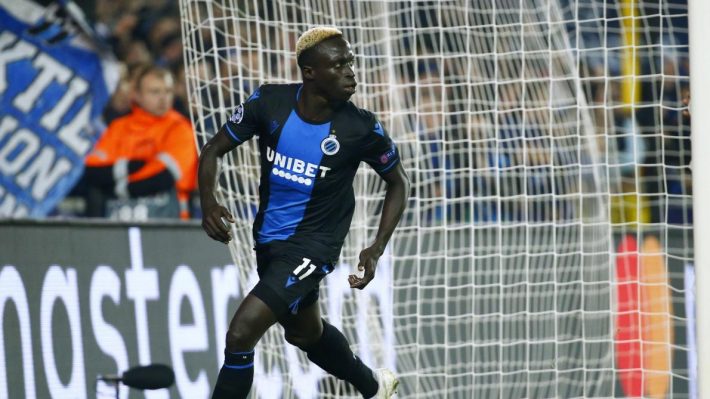 The « Jupiler Pro League » is a promising championship. Over the past few years, more and more foreign clubs have been looking to Belgian teams to recruit the talents of tomorrow, such as Kevin De Bruyne, Thibaut Courtois, Romelu Lukaku, Dries Mertens and Axel Witsel. These promising Belgian internationals all took advantage of the important playing time in their training club to shine and progress in all areas.

In recent years, Club Brugge, just like Gent, has specialized in training, post-training and the rise of high-profile world football hopes at the highest level. Indeed, great talents such as the Senegalese Krépin Diatta and the Nigerians Emmanuel Dennis and David Okereke can be listed on the Club Brugge side. At Gent, the main attraction is Jonathan David, the Canadian striker already in the sights of Europe’s biggest clubs.

In fact, for both teams, this choice of sporting direction is a winning one, as they have each won one of the last two championships. Club Brugge, who are the clear leaders in the standings and favorites for the final title according to th-footballfans.net, have a “record” in this year’s competition.

Indeed, according to a recent study, Club Brugge is the team that has most often led in its « Jupiler Pro League » matches. As a matter of fact, the Black-and-Blue are ahead almost 50% of the time, i.e. 48.4% of the total number of minutes played. Brugge, as impressive as ever, was behind only 6.7% of the time. Quite astonishing! Next came Antwerp (45.6% of the time) and Gent (45.3%), respectively third and second in the actual ranking.

Gent, on the other hand, has two decisive players in tough moments: Laurent Depoitre and Jonathan David. The first, who has already been with the club between 2014 and 2016, is an experienced player in the Belgian championship. Back this summer after an unenthusiastic stay in Huddersfield, Depoitre has scored 7 goals in extra time in 47 performances since the 2014-2015 season, which makes an average of all 6.7 performances in extra time. Jonathan David is second in the rankings with one goal in extra time in every 7.3 performances. These two players could help the Gent team to shine in the coming weeks and especially during the playoffs.

Between Jonathan David and Emmanuel Dennis, it is above all a battle between two young players with enormous potential. The first, a 20-year-old Canadian by birth, has already scored nine goals and seven assists in 19 league performances this season, i.e. one goal every 157 minutes. The second, 22 years old, has scored five goals and one assist in 15 league games. Both young talents are expected to make tens of millions of euros for their respective clubs in the coming months. They could, moreover, make a remarkable entry into the Top 10 of the biggest sales in the history of Belgium. For the time being, Youri Tielemans holds that record, with a start in Monaco for 26.20 million euros.