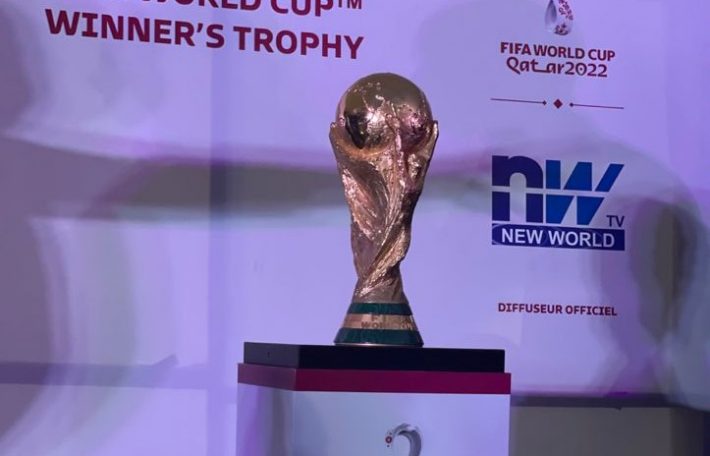 There has been a lot of talk in the footballing world recently about moving the World Cup from every four years to every two years. This has mainly been met with a subdued response and appears to be something that many people in and out of the game would not want. But taking that aside, would it actually work, and what would it mean to the competition that we all know and love as fans?

What are the Proposals?

One of the biggest names in football is behind this potential move. Former Arsenal boss Arsene Wenger has created a new international calendar, which would see the World Cup played every two years.

Two of the main reasons for his plan are to cut down on travelling and to try and give more teams an opportunity to make the World Cup finals. The tournament has taken place every four years since 1930, but over 100 countries that play football have never made the finals. This wouldn’t make them any better at football but would give them double the chance of getting through.

Part of the proposal that fans may like is the changes made to international breaks. These would be longer, but with only two per season, fewer disruptions would occur, and travel would be minimised.

Regional competitions, such as Euro 2020 which was recently won by Italy will now take place in the odd years, to avoid clashes with the World Cup.

How Would it Impact the Trophy?

There has been a lot of talk about how this move would impact the trophy and if it would work. The changes put forward may look ok on paper, but player burnout has to be a big issue. Players may find themselves playing a similar amount of football, but those involved in the World Cup would be playing in a pressured environment on a more frequent basis.

This will affect how we see things, and how results are determined. For example, a good team that has a number of good players will have the chance to win multiple World Cup’s in a short period.

This would likely see us having a strong favourite with the bookmakers ahead of every tournament, because there is no longer the intrigue of what has happened for the past four years. With many football betting offers available there will be a lot of people viewing the competitions and questioning whether they have become less competitive as a result of them being played more frequently.

Trends such as teams winning back to back trophies, players winning the World Cup more than twice and more would all be more likely to happen, given the smaller timeframe in which competitions are played.

Assuming this does, then it is fair to say that holding a World Cup every two years wouldn’t work. Yes, it may be something that can be organised, but the magic of the competition would severely be tarnished given the new possibilities that could happen.